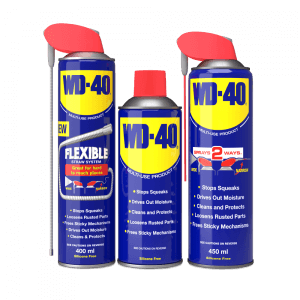 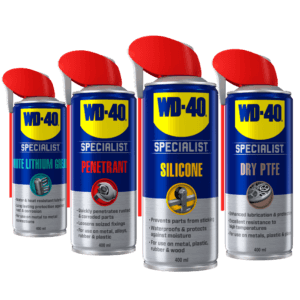 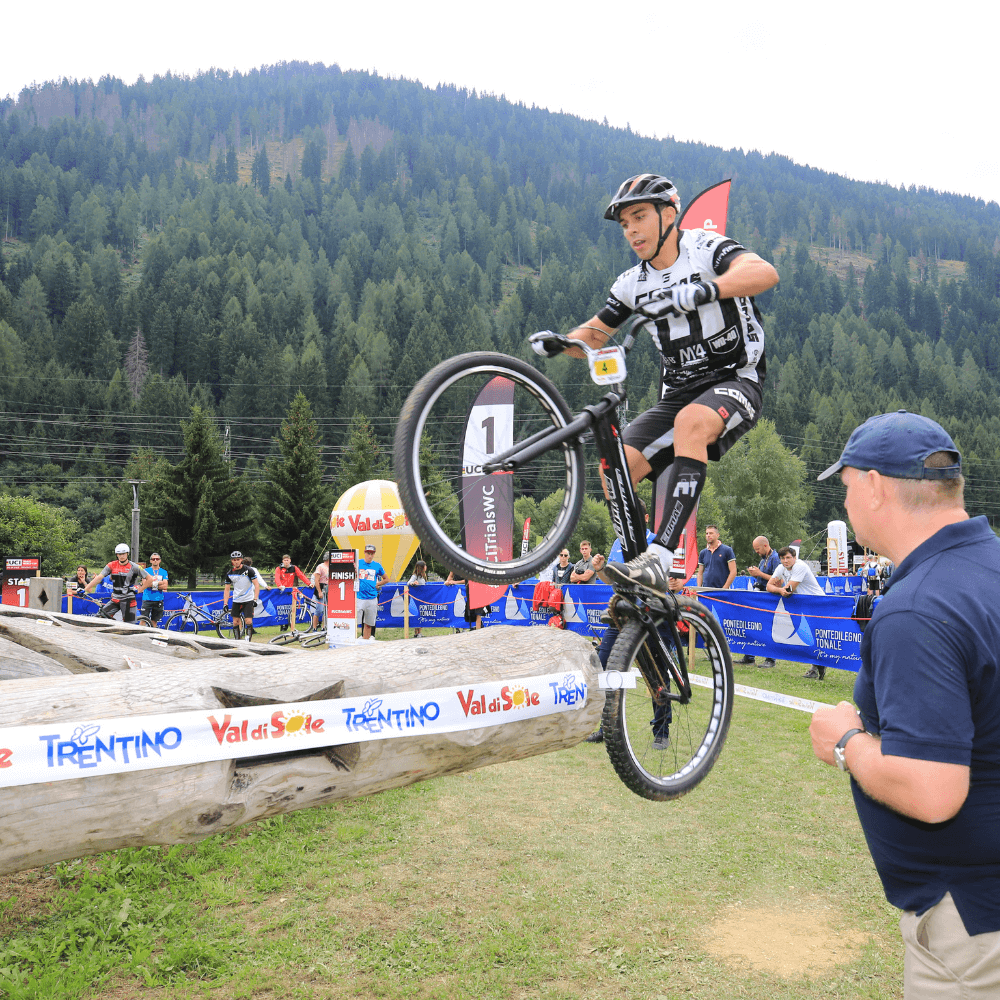 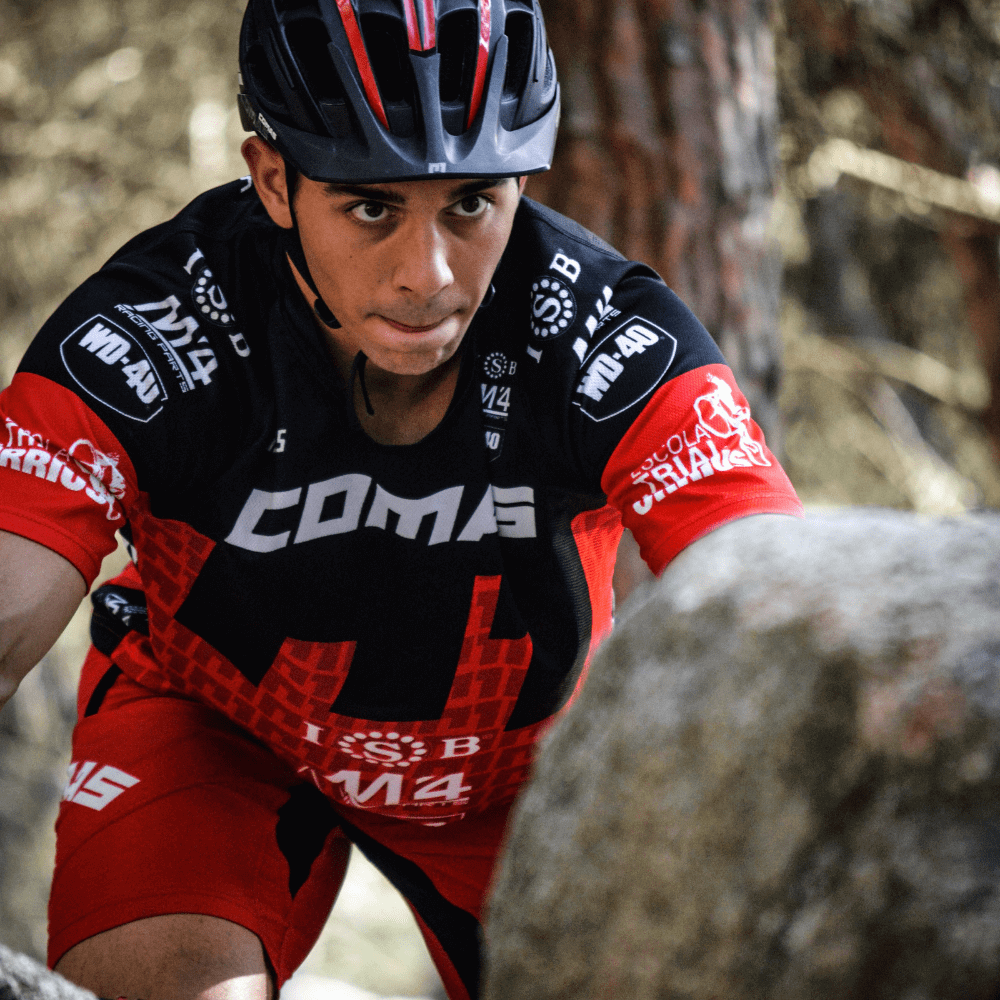 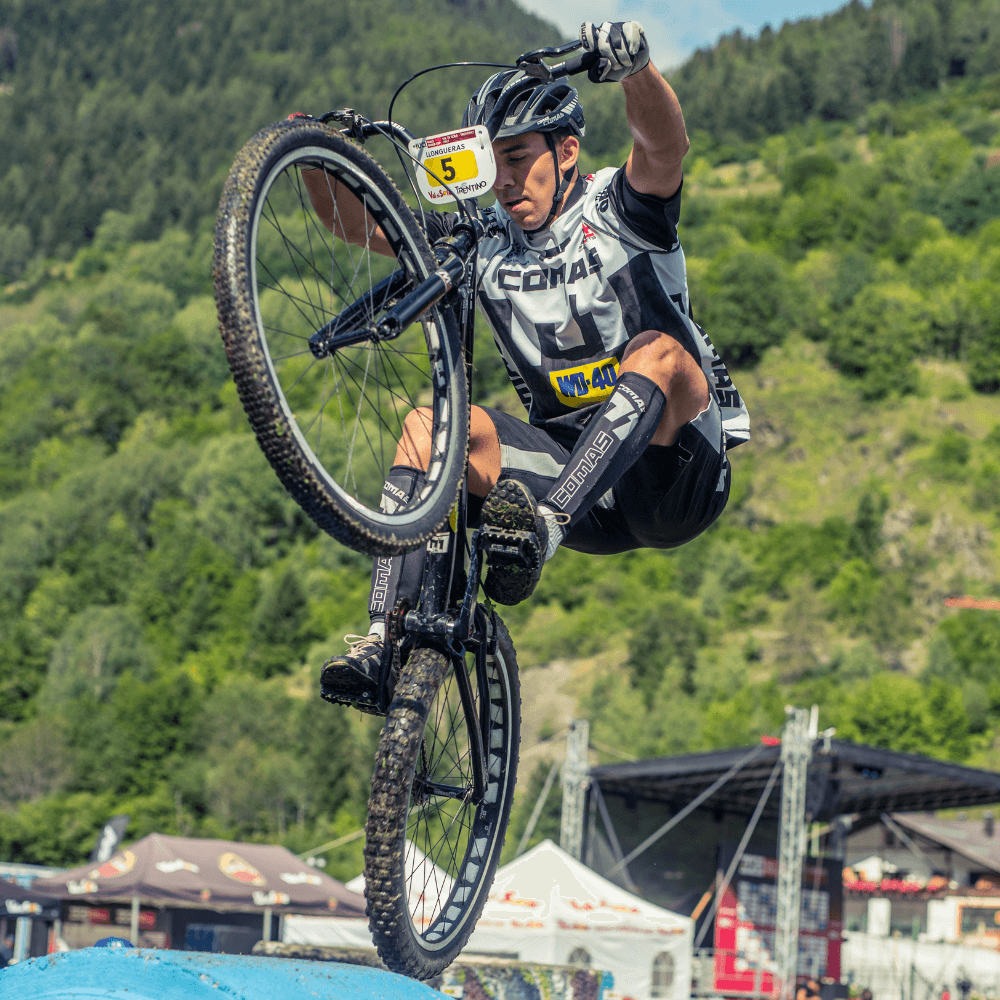 Dani Comas is a high performance athlete with a great international career, positioning him as 10 times world champion and important reference in the Biketrial world. The more than 19 years of experience in the competition world has moved them to the creation of their own brand of Trial Bicycles and Motorcycle Components Trial COMAS. In 2014 Dani Comas retired from the world of competition taking with him his last victory in the Indoor championship of Barcelona. Since 2013 he began a new stage in his sports career as a Technical Developer and Team Manager for 4 years. His role was to investigate and develop new components of bicycles and trial bikes, as well as being responsible for organizing, training and carrying all the official equipment in all national and international competitions and exhibitions. Given its extensive experience, Dani Comas has taken a step forward, creating its own brand of COMAS bicycles and components for bike and motorcycle, focused 100% on the trial sector. The new COMAS brand is committed to young promises, therefore, since its beginning it has created a competition team formed by Elite great prospect riders.